The primary interest of our research group is binocular vision. We are mostly interested in the physiological mechanism of the formation of the three dimensional percept. The brain combines the independent signals from the two eyes into a single representation of objects. Helmholtz and Julesz called this process 'cyclopean perception', referring to the mythical single-eyed giants cyclops of classical Greece.

Binocular vision is a computationally challenging process for the brain. First, the corresponding points on the two retinal images have to be identified and compared. In a next processing step the differences in the images has to be converted into depth information and then form the three dimensional percept.

In order to study these mechanisms, we use two different types of cyclopean random dot stimuli. One of them is called random dot stereogram, the other one is called random dot correlogram. By using cyclopean stimuli we can study binocular perception in psychophysical experiments, we can selectively activate cortical binocular visual information processing neurons and record steady state evoked potentials (ssVEP) from the scalp on 64-channels or evoke BOLD response in the MRI scanner. We are also involved in animal experiments in cooperation with our joint lab and we study lower level neuronal mechanisms of binocular vision.

The development of binocular vision is also in the focus of our interest. Binocular depth perception is not an inborn faculty. The ontogenetic development of cyclopean perception requires visual experience, which begins right after birth and reshapes neuronal connections in the visual cortex. In humans, most of the cortical connections necessary to process binocular signals are formed between the 3rd and 6th postnatal months.

Amblyopia is the leading cause of monocular vision loss below the age of 40 and affects about 3-5% of the population worldwide. Early detection is important for the most efficient treatment. Our major interest is to develop an efficient screening method to detect amblyopia and visual abnormalities that potentially lead to amblyopia as early as possible so the efficacy of the treatment can be maximized. Global stereopsis is completely missing, therefore screening for stereopsis is the most efficient way to find amblyopic children. In wide variety of pathological conditions, VEP examination has a great value in infants and children , when the lack of verbal abilities and cooperation prevents standard psychophysical assessment of vision. 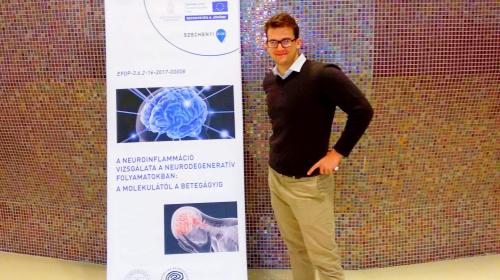 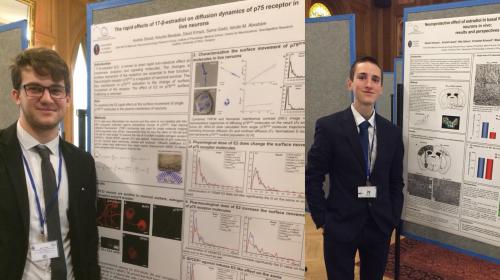